Mayor Bill de Blasio announced today that NYC DOT has released a Request for Expressions of Interest (RFEI) that could bring bike sharing to outer-borough neighborhoods that Citi Bike has not yet reached – including in the Bronx and on Staten Island. The RFEI seeks innovative companies and ideas around next-generation dockless public bike share systems. The City will continue to support and strengthen Citi Bike, and prioritize new systems that complement existing service.

Learn more via the press release or by reviewing the RFEI here. 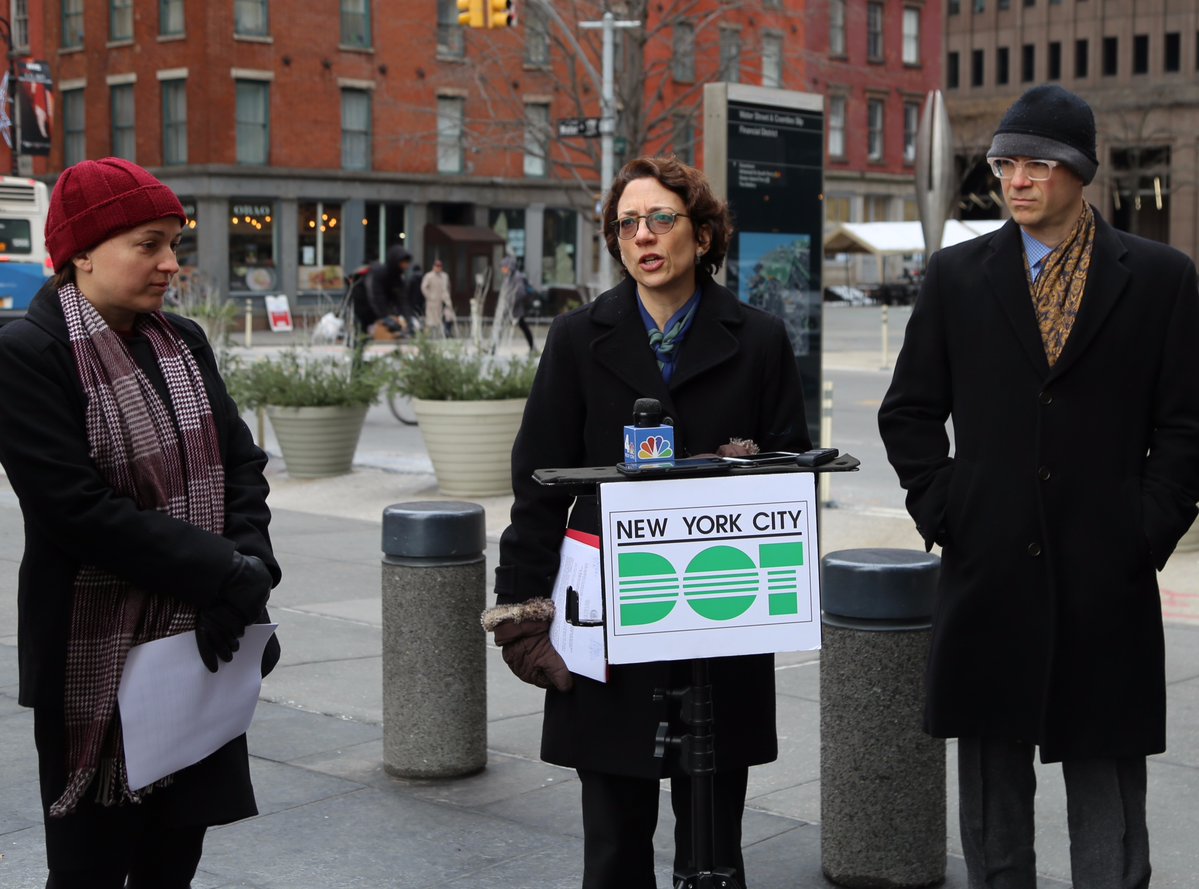