A new bike share provider, Beryl, will provide borough-wide service in the spring with over 1,000 new bikes; Over the next month, first phase of North Shore dockless pilot will end with the departure of companies JUMP and Lime

New York City DOT Commissioner Polly Trottenberg today announced that New York City’s dockless bike share pilot will enter its next phase by expanding into all of Staten Island. In the spring of 2020, Beryl, an award-winning United Kingdom-based company, will introduce over 1,000 bikes for use on the entirety of Staten Island. The Beryl Bike service differs from previous dockless providers by offering a hybrid system where users are incentivized to park bikes responsibly.

DOT also announced that the two companies that had operated under the first phase of the dockless pilot, JUMP and Lime, will end service by November 15th and December 3rd, respectively. Since July 2018, the two companies had operated approximately 400 dockless bicycles in a service area that had covered the North Shore, as well as part of eastern Staten Island south of the Verrazzano Narrows Bridge. 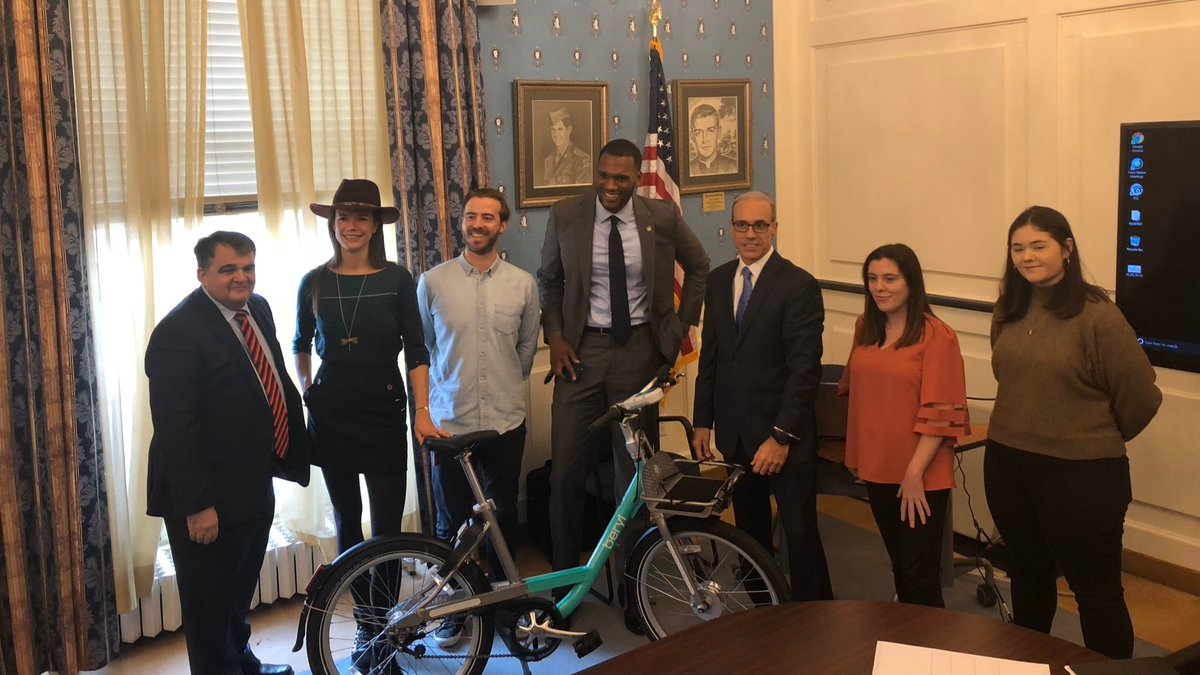