“With this round of Citi Bike expansion, bike share will now cover more than 30 square miles, with more New Yorkers able to take advantage of this fast, affordable, convenient and sustainable transportation option,” said Department of Transportation Commissioner Polly Trottenberg. “More than just adding neighborhoods to the bike share network, Citi Bike is also bringing more bikes and stations to already established neighborhoods. I thank our partners at Motivate; after just over four years on the streets of New York City, it’s now difficult to imagine a New York City without Citi Bike.”

“As we proceed with phase two of Citi Bike’s expansion, we celebrate one of the most successful public private partnerships in the history of our city,” said Jay Walder, President & CEO of Motivate, the company that operates Citi Bike. “By working in partnership with the Department of Transportation, we’ve been able to create more than 450 good new jobs, we’ve engaged New Yorkers and visitors in a healthy, fun and safe way to get around the city, and we’ve been able to turn urban bike share from an interesting experiment into a crucial component of our city’s transit network. We look forward to building on our joint success.”

Learn more in the press release by clicking here. 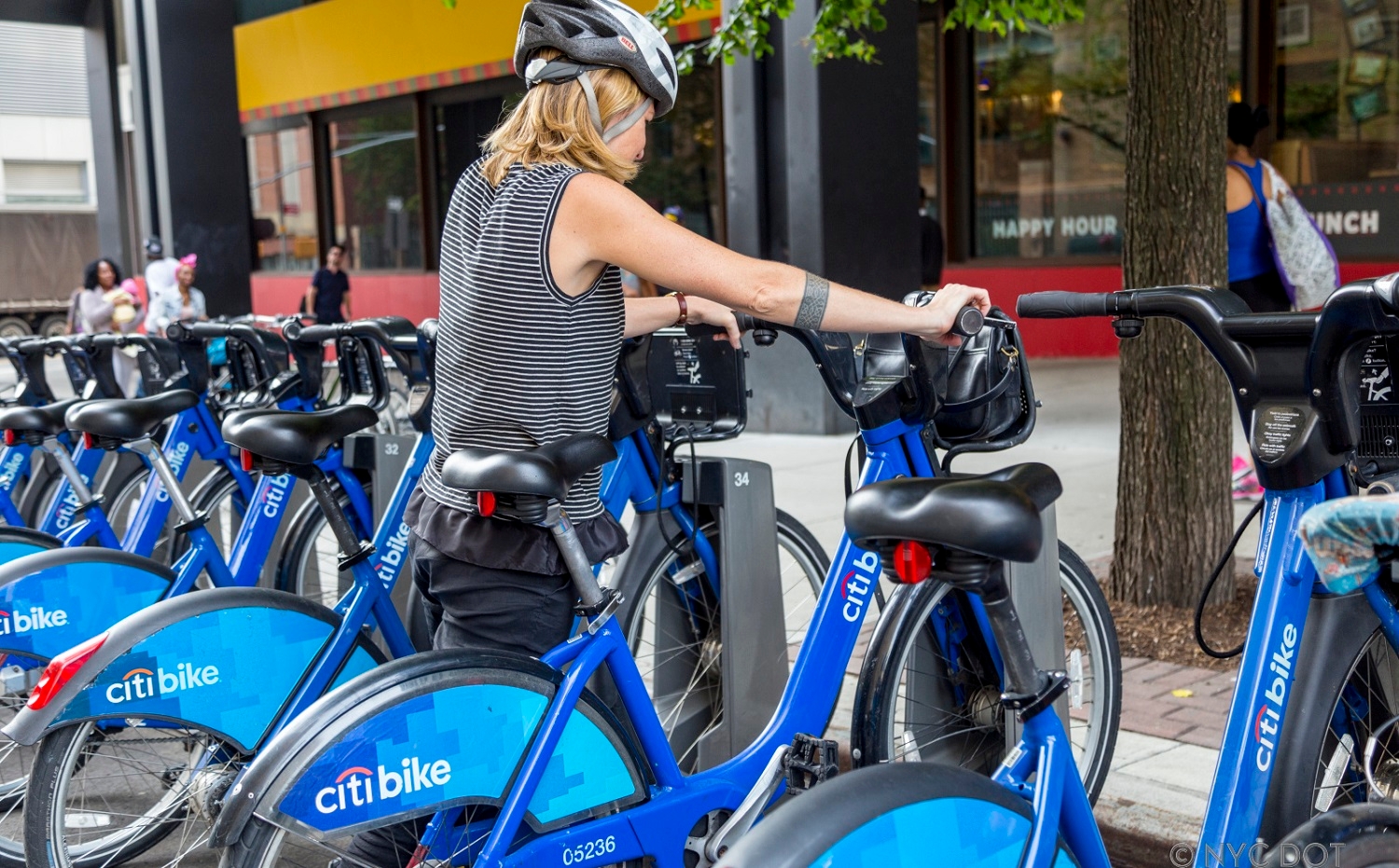